The accreditors of this session require that you periodically check in to verify that you are still attentive. Please click the button below to indicate that you are.

If you do not have an account, register for free.

Please note that the account you create here is different than your Keystone Symposia account at www.keystonesymposia.org used to register for our multi-day conferences and is uniquely for viewing our virtual content.

Drug discovery research in Africa has lagged behind that carried out in the more developed nations of the world. Africa is often described as the “next frontier” in the global economy, yet a crippling disease burden continues to choke economic growth on the continent. It is thus vital for Africans to contribute to finding solutions to their health problems, which are not just African health problems but human health problems. Historically Africa has benefited immensely from medicines discovered and developed elsewhere. It is time for Africa to reciprocate and in the process contribute to the creation of science jobs in Africa as well as confront afro-pessimism and debunk the myth that Africa is not, and cannot be, a source of health innovation. However, many diseases endemic to Africa differ from those of more advanced economies or are often more severe.

The drive to find treatments and cures will be greatest where the impact will be highest - i.e., on the African continent. The lead for doing so has come from African academic institutions, and it is important to understand the types of partnerships and collaborations in Africa that can be made between academia, philanthropic organizations, governments and the pharmaceutical industry to optimize practices and minimize redundancies to deliver valuable new drugs. The lessons learned from doing successful drug discovery in an academic institution in Africa are also relevant to similarly inclined academic institutions worldwide, including those in more advanced economies.

Key areas that will be discussed during the ePanel are:

Following the ePanel discussion broadcast, audience members watching the live event will be able to participate in a live Q&A with the panelists. Questions can be submitted during the broadcast via Twitter or the chat room, or in advance when registering for the event. 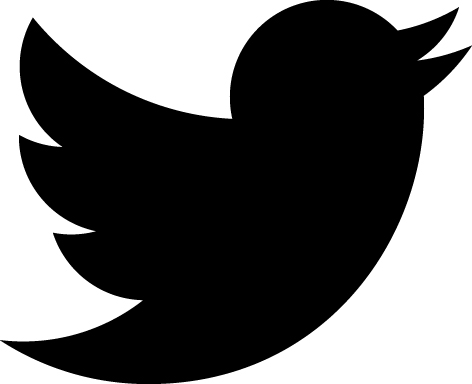 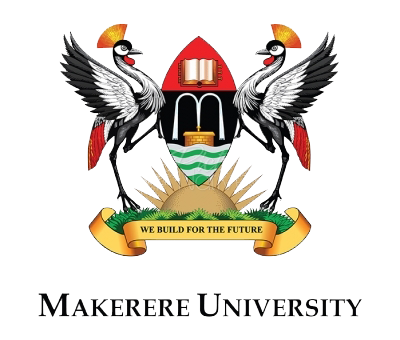 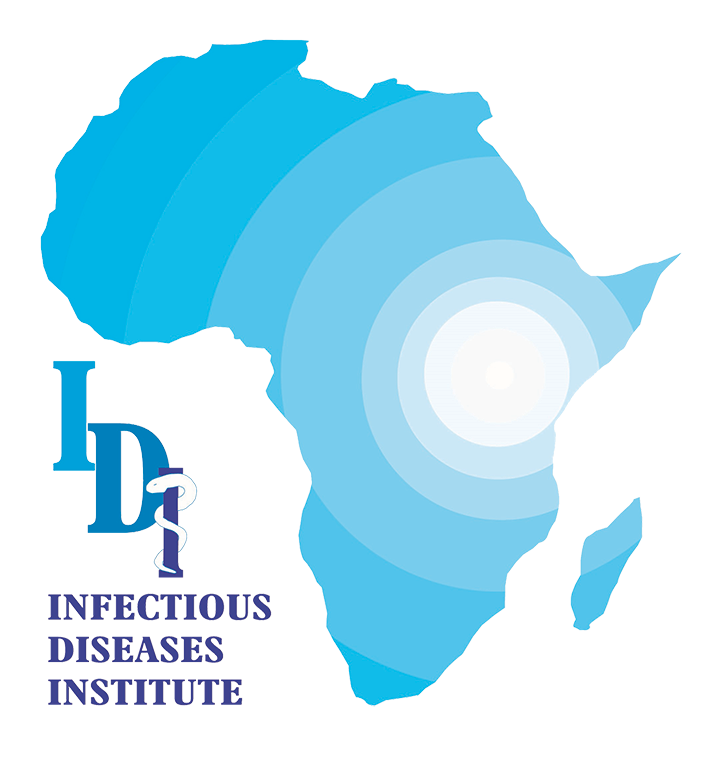 This Keystone Symposia ePanel event was made possible by a grant from the Bill and Melinda Gates Foundation.